Takashi TSUNO had been engaged in the examinations and the appeals in the field of medical machinery, textile machinery, semiconductors, metal processing and electrochemistry etc. for over 20 years at the Japan Patent Office (1977-1998). During his work at the JPO, he was also in charge of establishing the policy on the textile industry in Japan and promoting the comprehensive implementation of computers for patent administration. In 1998, he was registered as a patent attorney. He is the author of many books and articles including Corporate Integration and Intellectual Property (Research Institute of Economy, Trade and Industry, 2010) and Corporate Reconstruction and Intellectual Property: Reactivating the Intellectual Property (Research Institute of Economy, Trade and Industry, 2011).

Kimiaki SUZUKI worked at the Intellectual Property and Legal Department of Canon inc., following which he entered the Japan Patent Office, where he had been engaged in the examinations in the field of architecture and industrial design etc. (1992-2005) He was also in charge of the amendment of the Design Act in 1998. In 2005, he became Associate Professor at the Graduate School of Innovation Studies, Tokyo University of Science. In 2007, he was registered as a patent attorney. In 2013, he became Professor. He is the author of many books and articles including “Textbook on Design Strategies” (Shuwa System, 2013), “Evaluating Patents and its Models” (Patent, Vol.69, No.6, 2006). 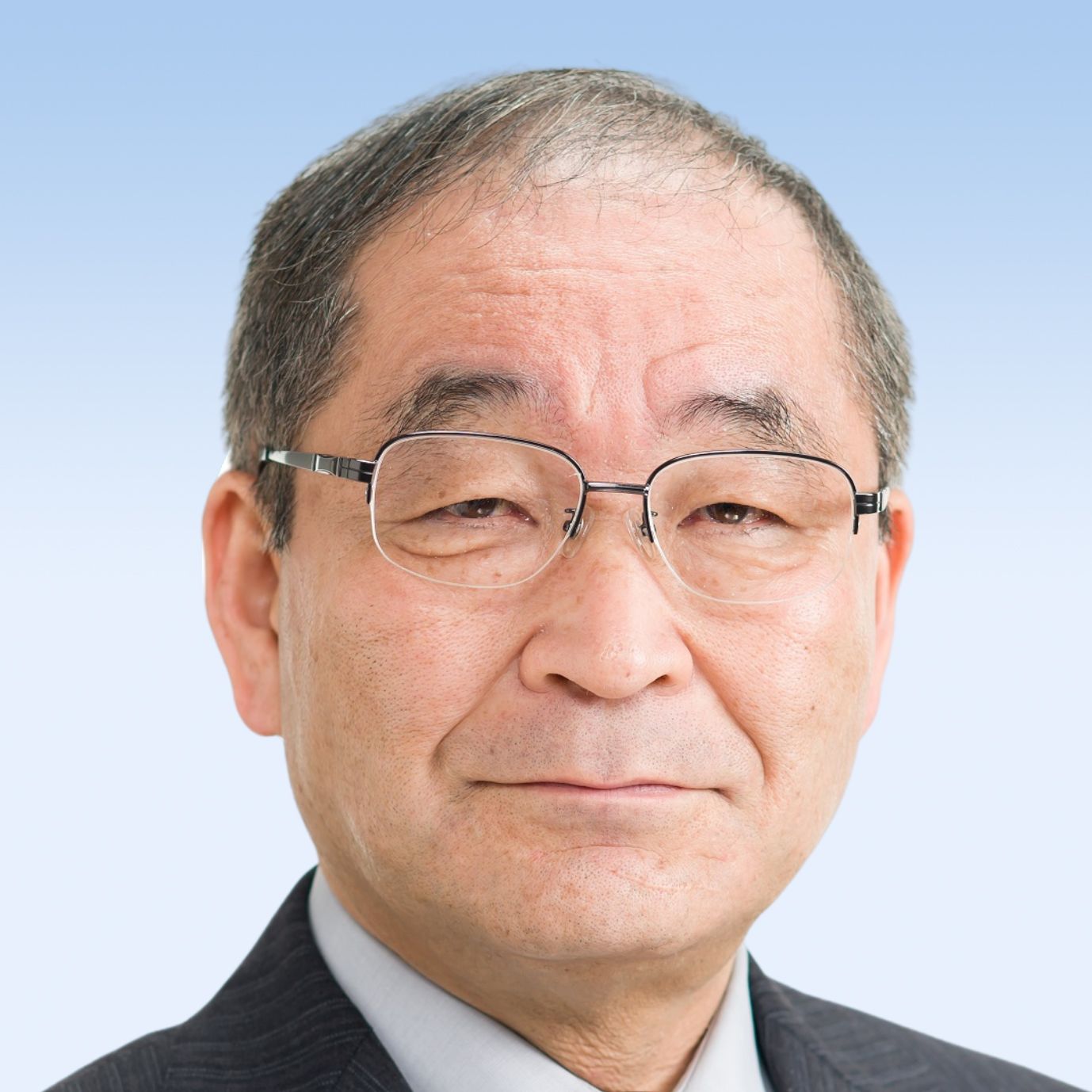 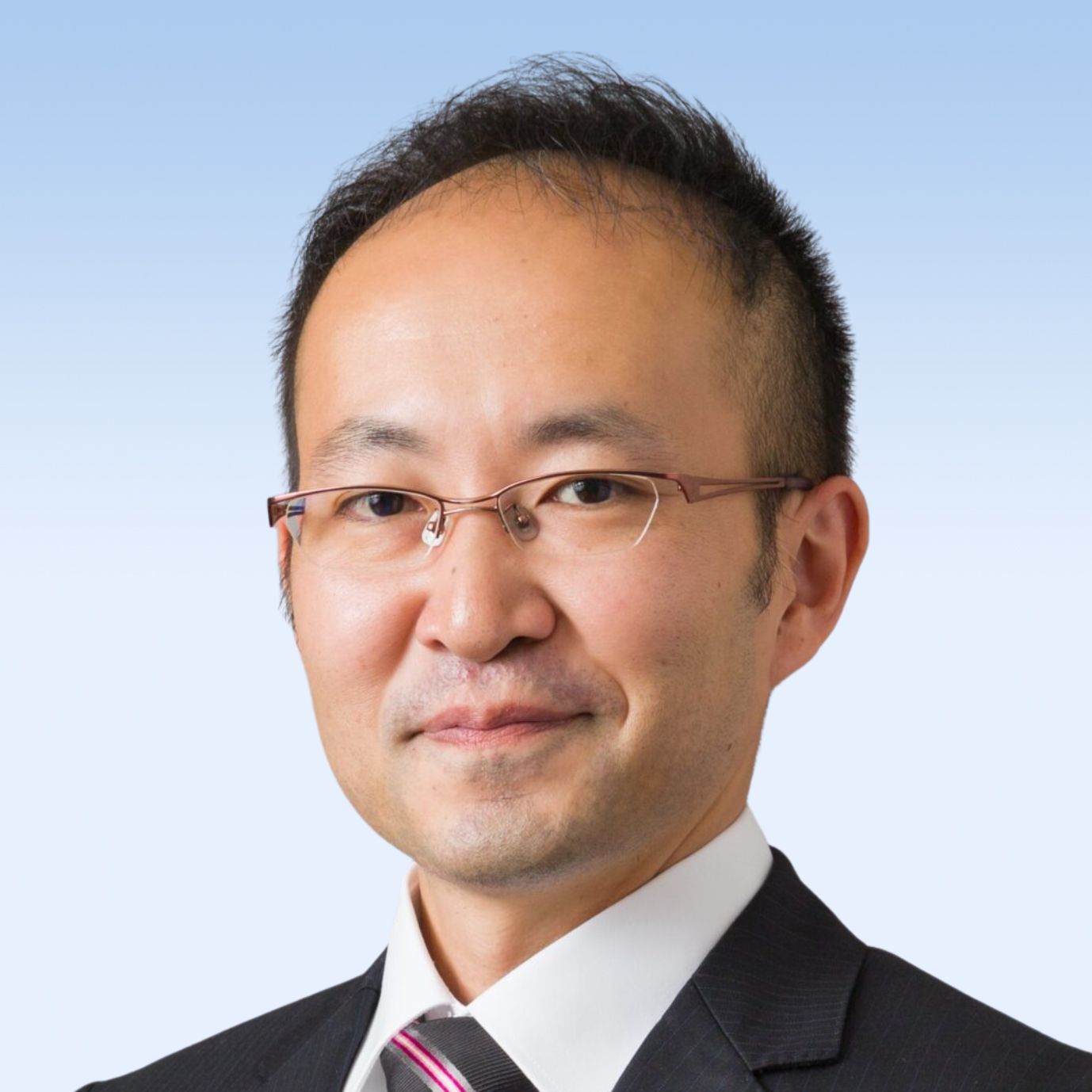 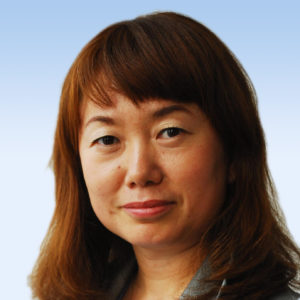